Former Carmel Catholic Hockey Players, Coaches, Families, and Fans - register to be informed when games are broadcast and to join us for upcoming alumni activities. 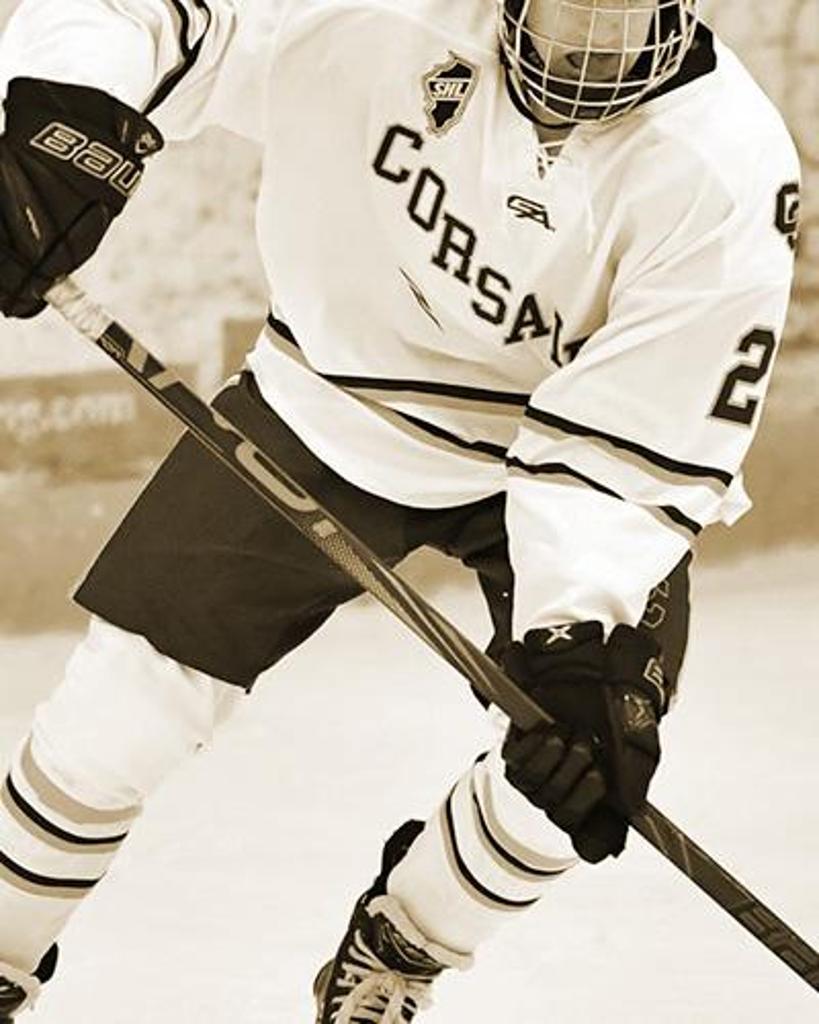 Skate with the Corsairs!

The Carmel Corsairs hockey program operates as part of the Carmel Catholic High School Athletic Department under the direction of the Athletic Director.

The sport is recognized by the athletic department, and players earn letters and other recognition similar to other sports. This includes recognition in the school's yearbook, announcements at school, pep rallies, etc.

Beginning with the 2017-2018 season the team became a member of the Chicago Catholic League of the Illinois High School Hockey League.

The team's home ice is at the Glacier Ice Arena in Vernon Hills.